If you possess an Apple device, you’ve probably heard about Apple TV and perhaps even used it. It’s an Apple device that allows you to stream music, movies, and TV shows. Apple TV connects your phone to your TV and gives you access to a wide range of capabilities right away thanks to pre-installed apps. The answer to how to add or delete apps on Apple TV, on the other hand, is not straightforward.

However, as usual, we’re here to assist you. To begin, you must first respond to a few easy questions:

Which Apple TV generation are you using?

If you own an Apple TV 4th or 5th generation, we have some excellent news for you. It’s simple to add apps to Apple TV.

You can go to the app store and install new apps in addition to the default apps on your Apple TV. Installing apps for Apple TV is rather simple, however it differs slightly from installing apps on mobile phones. Apps that you have loaded on your iPhone can be installed on your Apple TV as well. Simply go to the App Store’s Purchased menu and touch on Not on This Apple TV to see a list of apps you may get. Another option is to just explore the Apple TV app store and download new apps. If the app is free, you’ll see a Get button next to it, and if it’s paid, you’ll see a Buy button. But what if you already own an app on your iPhone and want to use it on your Apple TV? You can simply download the software again without having to pay for it.

If you have an older Apple TV, you may not be able to access the App Store. However, there are workarounds available.

Apps on Apple TV: How to Update Them

You may update existing apps on Apple TV in addition to adding new ones. The default settings on your Apple TV update apps automatically most of the time, but if you have turned off that option for some reason, you can always update apps manually.

How Do I Remove Apps From My Apple TV?

If you wish to remove an app from your Apple TV for whatever reason, choose it and linger over it until an option menu comes on the screen. Then, to remove the program, simply click the Delete button. Keep in mind that when you delete an app, all of the information associated with it will be lost as well. That is all there is to it. We hope that this guide has covered everything you need to know about your Apple TV.

If you have any further queries, please leave them in the comments area below. Also, share this post with your friends and family, as it may provide answers to their Apple TV-related questions.

How do I delete an app on Apple TV?

To delete an app on your Apple TV, you must first go to the settings menu. From there, scroll down and select Apps. On this screen, you will see a list of all the apps installed on your Apple TV. Select the app that you want to delete and then press Delete.

How do I put new apps on Apple TV?

To put new apps on your Apple TV, you will need to use the USB-C cable that came with it. Plug one end into the Apple TV and then plug the other end into a computer or laptop. From there, open up iTunes and find the app you want to install. Once you have found it, click on Get in the top left corner of iTunes and then select Install.

How do I uninstall and reinstall an app on Apple TV?

To uninstall an app on Apple TV, you will need to go into the settings menu and then scroll down to find Apps. From there, you can choose the app that you want to uninstall. 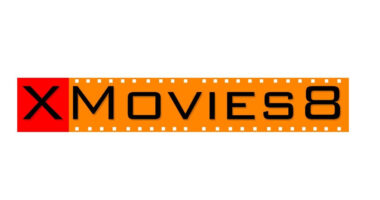 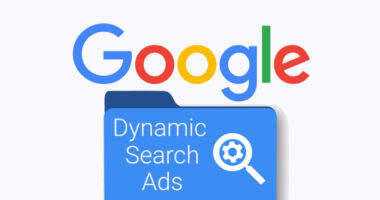 When Hulu debuted on Apple TV in late 2015, many users complained…