Windows 7 has been with us for nearly a decade now and its latest version, Windows 10, is gaining traction. Each new release brings with it improvements and new features for users to enjoy. But, even so, it can be great to know what your system can do when it comes to the display of apps and other windows.

Action! is a high-definition screen and game recorder for professionals. It will provide you the ability to record your live video experience in high-definition. For gamers, the software is perfect.

Action! is a one-of-a-kind program with very fast frame rates and a user-friendly interface. It includes an easy screen recorder that allows you to do many tasks from a single location.

It’s ideal for people who are hesitant to get engaged with more complicated systems. To emphasize key sections of your gaming or presentation, the software offers fullscreen or regional recording.

You may also take screenshots and save videos from the online player. Another important function is real-time recording, which is used to broadcast games on sites like Twitch and YouTube.

It also has a built-in video manager that allows you to do basic tasks like deleting, viewing, sharing, and uploading.

Music may be recorded for later playing or usage in other videos. The group’s overall file size and the quantity of recordings will be highlighted in an easy-to-understand style.

While presenting, live streaming, or shooting a video, you may also utilize hotkeys to access all of the software’s functions on the go.

Let’s take a short look at some of its main features:

If you want to make quality videos, you should block out any distracting applications from your screen and avoid recording them during sessions. Nobody likes to be bothered by annoying alerts or pop-ups.

A script is always beneficial.

Also, avoid talking about topics that aren’t relevant to the topic of your video. You’ll keep folks engaged if you stay on track.

Because you can record certain portions of the screen, it’s best to leave a notepad open with a tiny writing where the viewers can’t see it.

Keep in mind that the video is very long.

Content may be either excessively long, resulting in boredom, or too short, omitting essential information and leaving the viewer dissatisfied. Make certain you strike the right balance between the two.

For example, the optimum video duration on YouTube is 10 minutes, and videos that are between 7 and 15 minutes long perform well on the site on average.

Short-form material works well on other social media sites, such as Facebook. Clips that are about 90 seconds long tend to perform well.

The audio and video quality are important.

Never utilize your laptop’s built-in microphone or camera, since they are at most poor. If you want to produce professional material, you need invest in professional equipment.

Blue Yeti makes the finest microphones on the market. If you want to check them all out, here’s a comprehensive list.

A webcam with a resolution of at least 1080p is required. Find one that can record 4K movies at 60 frames per second if you really want to go all out.

There is no background noise.

Background noise may be very irritating, so make sure you get some noise-canceling software to block out the unwanted noise.

Because not everyone has access to a soundproof environment, there will almost always be some background noise while recording audio.

The noises are typically generated by the fans of the computer or laptop, as well as other equipment. Although some microphones include noise-canceling capabilities, most of the time this is insufficient to fully eliminate background noise.

All of the applications we’ve listed above offer high-quality features and capabilities for streaming and recording videos, and they’re all Windows 7 compatible.

High-quality footage, live video and audio feeds, simple grabs, and lightning-fast processing will all be available via these applications.

Make sure you try them out, compare their characteristics, and choose the one that best suits your requirements. Also, let us know what you think in the comments area.

There are a few easy ways to capture a screen recording, but none of them are as clean and easy as the built-in Windows screen recording feature. However, it doesn’t do a great job of capturing what’s on-screen.. Read more about screen recorder windows 7 and let us know what you think. 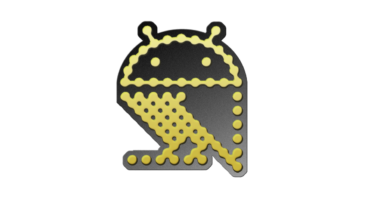 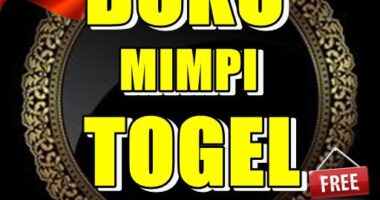 BUKU is a new way to play the lottery. It’s a decentralized…

The season one finale of Disney’s Loki hit Netflix last weekend. It… 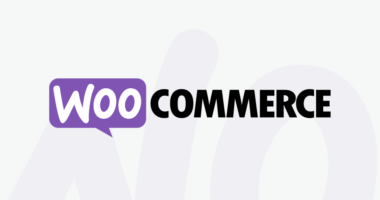 If you are looking for the platforms for your eCommerce store, there…